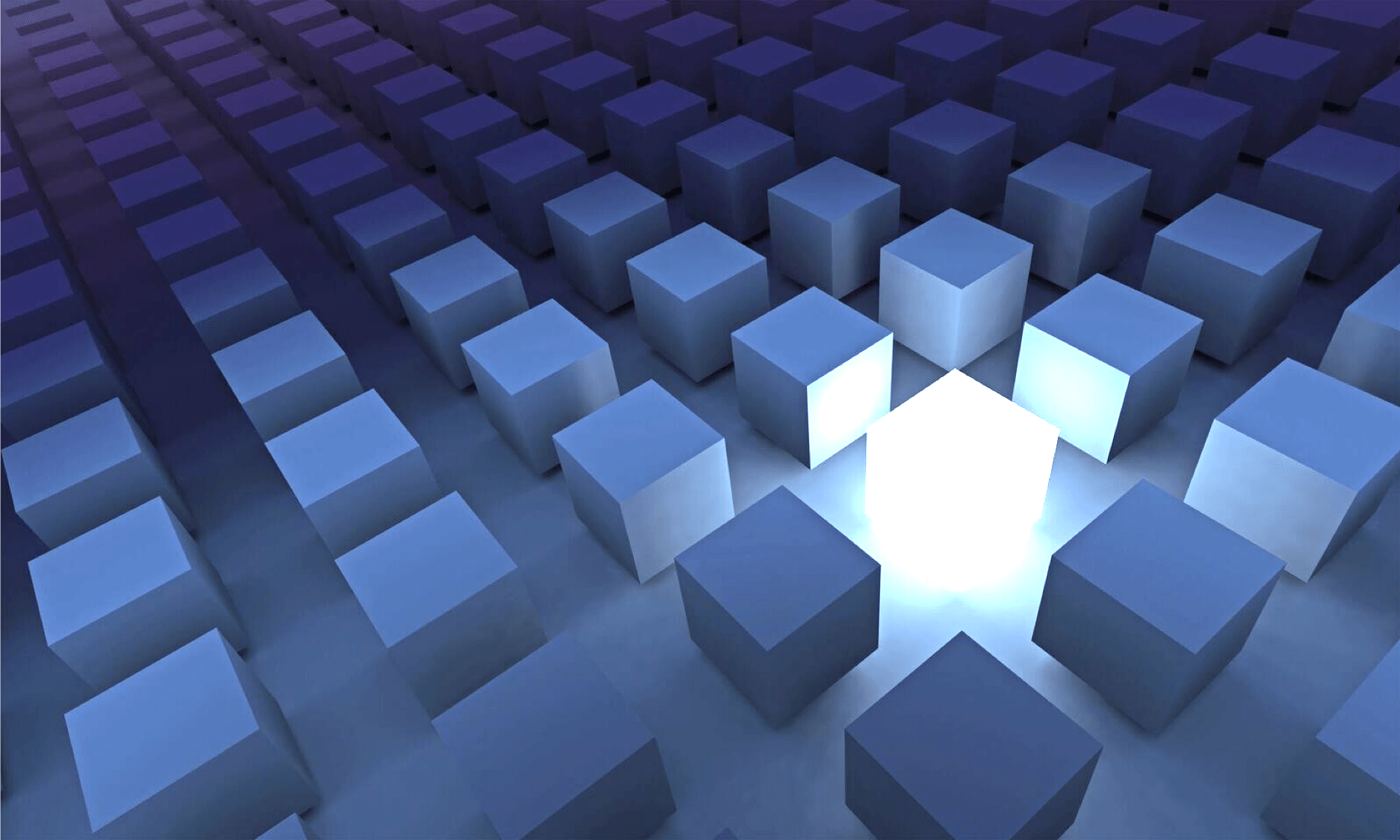 There’s a lot of noise out there in the digital world, especially in the recruitment and HR spaces.

Companies are posting videos, blogs and social media updates each day about a wide range of topics in the hope of better connecting their business with both talent and prospective clients, and positioning themselves as an employer or recruiter of choice.

We all know the value of reaching out regularly to keep us relevant, but with the amount of material constantly flooding into cyberspace, it can be an intimidating thought. You'd be forgiven for thinking you're just posting the same stuff as everyone else and wondering why you’re even bothering.

So how do you dream up successful content ideas and then produce great content worthy of it, so that you're being different online? Let's start there...

Did you know the number one use of the internet today is social media? Your potential customers are all there, checking updates hourly (or more!) and posting content several times a day.

You’ve heard all the hype about it, and your business has probably joined the fray, but it’s difficult to visualise how your brand will actually gain customers and a return on investment (ROI) from it all, especially when it can take up so much time.

Many businesses know that they should be both present and active online, but can’t seem to work out how to harness its power to actually put some runs on the board.

But it is possible!

So here are the 3 ways to give more purpose to your posts, and turn those users into customers!

Underperforming Supplier: What To Do When Suppliers Aren’t Delivering I watched several separate situations unfold over the past year, each reminding me of the 80’s digital handheld game, “Mickey & Donald”. Not mentioned in its title – perhaps underlining his contribution level – was the character Goofy.

The three were tasked with putting out a building fire. As the gamer, you told Donald where to point the water hose, and directed Mickey to spend his time either (a) plugging up leaks in the hose, or (b) watching over and ordering Goofy to run the pump. If Goofy was not being watched, he would get lazy and pump slower causing less water to flow and creating a higher risk of the building burning and Donald dying.

They all had their part to play in the team, but Mickey’s role was tricky because he was responsible for the performance of a non-performing team member.

Unfortunately, it wasn’t Goofy who suffered the consequences of his weakness to their team. His performance – or lack of – added pressure on Mickey’s already critical role; but moreover, it was other members of the team who bore the fatal consequences of this teammate’s lethargy and lack of passion.

We're dedicated to your success!

We help businesses build and maintain lead-generation content marketing strategies that meet the unique goals and vision of their brand.

We aren't just a digital marketing agency; we're part of your team.